The Larsens advocate for anti-racism and gender equality on a global scale.

Simon Granovsky-Larsen, PhD, is an Associate Professor of Politics and International Studies at the University of Regina where he teaches courses on international development and international politics.

Since 2004, Simon has worked on and off in Guatemala as a human rights accompanier, independent journalist, and academic researcher. His recent projects have looked at violence against land and environmental defenders; changes to paramilitary violence; the militarization of extractive industries, including the security practices of Canadian mining projects and other transnational mega-development projects; and the role of social movements and agrarian conflicts in the Guatemalan peace process.

Simon has taken students to Guatemala on a global social justice field trip, and maintains a strong supportive relationship with local campesino (peasant) groups while connecting the example of oppression of Indigenous Peoples in Guatemala to global contexts.

Simon’s work has appeared in various journals, books and publications and in 2019 Simon published two books on social movements, neoliberal capitalism and violence in Latin America. Simon is particularly interested in bottom-up development projects that reflect local interests and knowledge, and that aim at structural transformation at the local and global levels.

What does Global Citizenship mean to you?

Global Citizenship is present in my life mainly as a state of mind, a constant reminder of the interconnection of all people and ecosystems. The requirements of our daily lives can sometimes make it difficult to keep anyone in mind other than ourselves and our closest loved ones, but the concept of Global Citizenship easily brings me back to my responsibility to others. It encapsulates an enormous range of global and local connections that I’ve come to understand myself to be a part of (and many more that I’ve yet to appreciate), connects them with important values such as justice, solidarity, and sustainability, and reminds me of my responsibility to act on those values.

I draw my inspiration from the incredible people I work with: students in Canada and activists in Guatemala. Teaching International Studies at the undergraduate level puts me in constant conversation with young people who are often exploring ideas associated with Global Citizenship for the first time. Each year, students bring new concerns and insights to the classroom, helping keep my own appreciation of Global Citizenship fresh. I am also fortunate to do research and solidarity work with people in the campesino social movement in Guatemala. Activists there have shown me that it’s possible to do things like reclaim land, forge new communities, build solidarity economies, and push for legal change, all despite the presence of violence and dispossession. I’m constantly inspired and humbled by people who face extreme hardship but refuse to stop organizing collectively to make the world a better place.

What do you see as one of the most encouraging or innovative trends that is creating positive change in our world right now?

I believe strongly that Black Lives Matter and other movements for racial justice that we’ve seen in 2020 and 2021 will create lasting positive change. Of course, the struggle against colonialism and white supremacy have never subsided, but many factors have come together over the last year so that those struggles have taken on new energy and chipped away significantly at colonial legacies. The cries for Black lives reverberated across borders faster than almost any previous movement, and people in positions of power have been forced to listen. This also amplifies Indigenous demands for self-determination and other anti-colonial movements, as the structures that sustain white supremacy are being called into question in ways that are impossible to ignore. Movements rise and fade, and any noticeable steps will be small ones, but I do think that the world is being re-made in important ways right now. 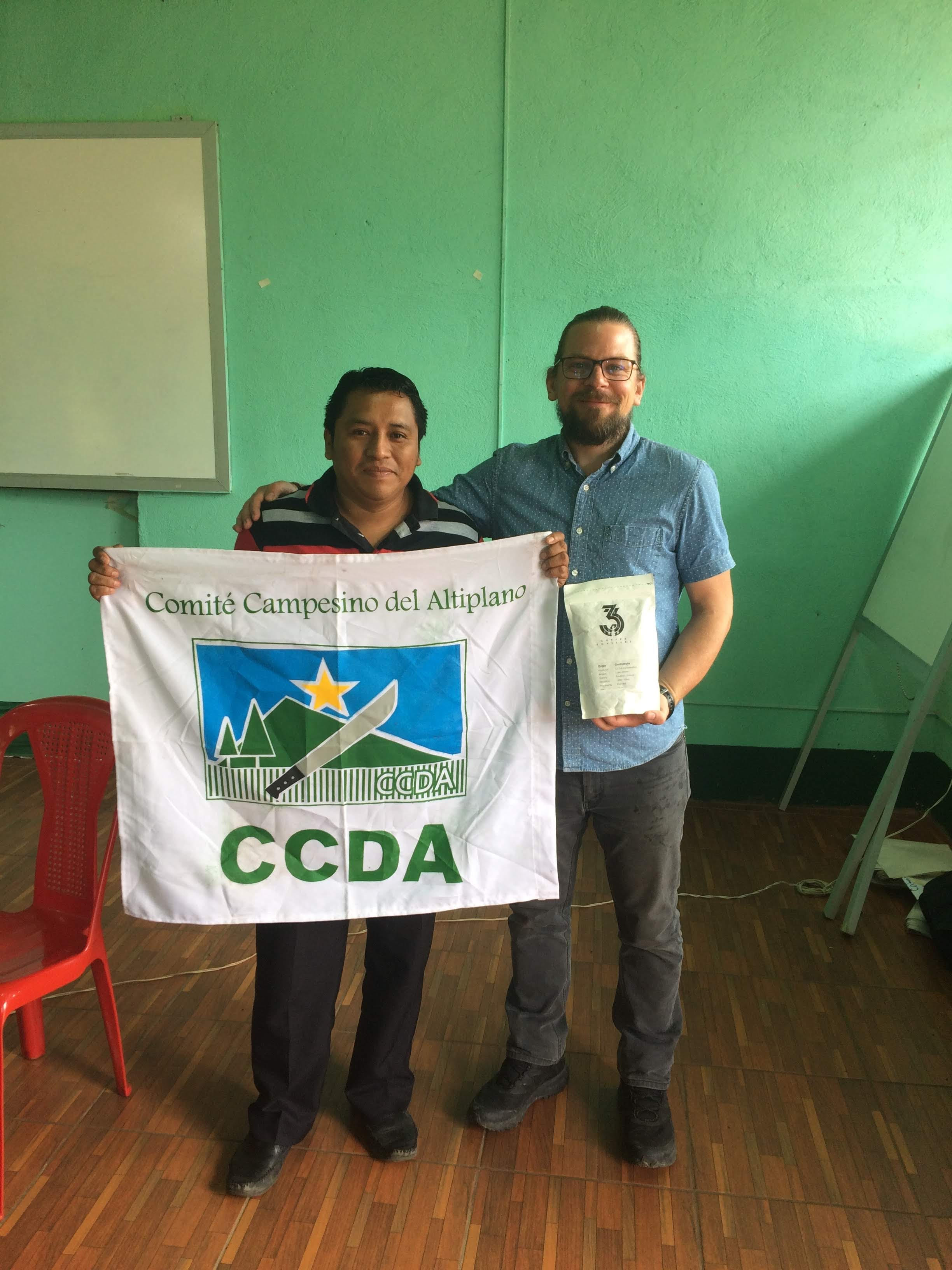