All Eyes on Wet'suwet'en: Screening of Invasion in Saskatoon

In this era of “reconciliation”, Indigenous land is still being taken at gunpoint. INVASION is a new film about the Unist’ot’en Camp, Gidimt’en checkpoint and the larger Wet’suwet’en Nation standing up to the Canadian government and corporations who continue colonial violence against Indigenous people.

The Unist’ot’en Camp has been a beacon of resistance for nearly 10 years. It is a healing space for Indigenous people and settlers alike, and an active example of decolonization. The violence, environmental destruction, and disregard for human rights following TC Energy (formerly TransCanada) / Coastal GasLink’s interim injunction have been devastating to bear, but this fight is far from over. 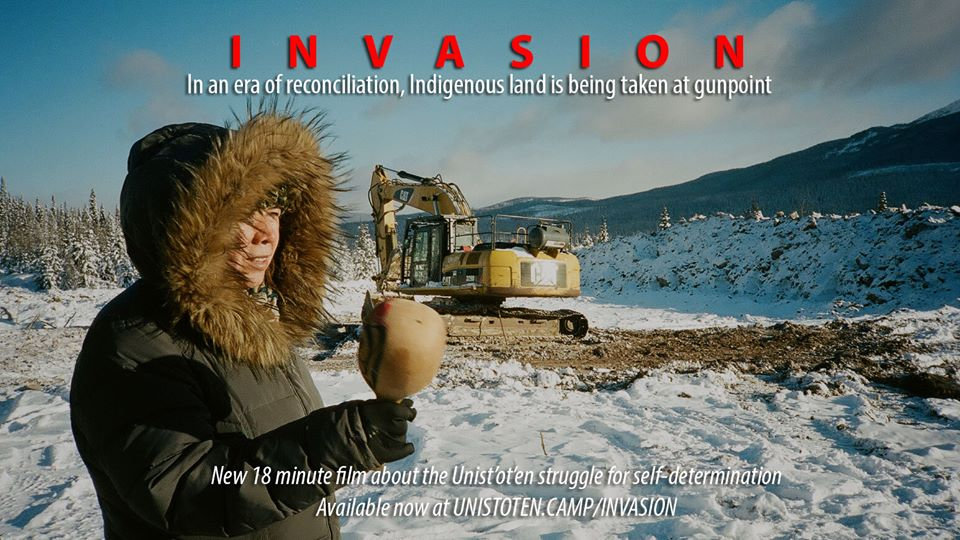