Samia Sami is pursuing a degree in Electrical Engineering at the University of Saskatchewan (UofS). By specializing in power and energy, she combines her passion for the environment with a love of design and technology.

Samia conducted two research projects in renewable energy, including the use of artificial intelligence to predict the security status of renewable microgrids in remote communities across Canada and has received the People’s Choice Award in recognition of her research. As a UofS delegate, Samia presented her research at the Women in Science and Engineering National Conference in Toronto.

Samia demonstrates a strong commitment to the advancement of sustainable energy in Saskatchewan. She has been selected from Canada to be the 2020's Top IEEE Power and Energy Society Scholar. As a Chair of IEEE Power and Energy Society (PES) Student Chapter at the UofS, Samia is committed to providing an international platform for post-secondary students to advance their careers and education in sustainable energy.

Samia is deeply passionate about sustainable innovation. She has co-founded the Saskatoon Solar Shelter project to provide access to sustainable public transit in the city. Samia has been recognized as one of Canada’s Top 25 Under 25 Environmentalists by The Starfish Canada for her contributions to the advancement of sustainable energy.

Samia coordinated the 2020 IEEE Illumination Conference in Saskatchewan which increased the importance of equality, diversity and inclusion in engineering. The Conference promoted women in engineering and built self-confidence among female engineering students by recognizing the importance of having women work together and share experiences. As Vice President of Engineers Without Borders (EWB) USask Chapter, Samia manages the EWB USask Chapter operations and collaborates with the EWB network on environmental sustainability and gender inclusion initiatives.

Samia is committed to the ongoing pursuit of knowledge and promoting actions necessary to achieve her vision of a prosperous community where people belonging to all races, cultures, religions, and gender collectively. 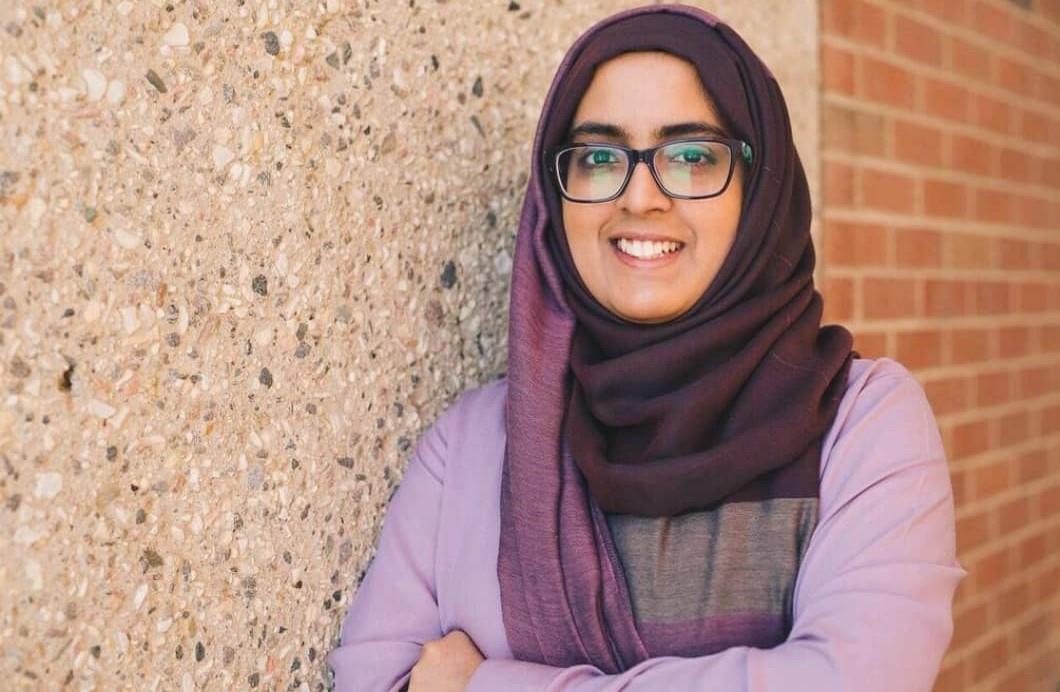 Ed Lehman has spent his entire adult life as a participant in struggles for peace and economic justice. As a teenager, Ed became active in the peace movement opposing the Vietnam War. In the half century since, he has taken an active and often leading role in many local, national and international campaigns as a member of numerous organizations including trade unions, peace and solidarity movements and local governments.

In 1976, at the age of twenty-two, Ed was the youngest candidate for Regina City Council as a member of the Committee of Progressive Electors, a slate stressing empowerment for working people, women and Indigenous Peoples. For decades, Ed has been a prominent public spokesperson on issues of peace and social justice. In addition to his activities in the labour movement and civic politics, Ed remained active in the peace and solidarity movements; especially with the Regina Peace Council for which he served as President and Vice-President on several occasions during the mid to late 1980's. Ed views nuclear war and global destruction from climate catastrophe as the two greatest threats facing humankind today. He is currently a leading activist in the national No Fighter Jets Coalition, the national Campaign to Free Meng Wangzhou and the national Boycott, Divestment, Sanctions Coalition (working for justice for Palestinians). 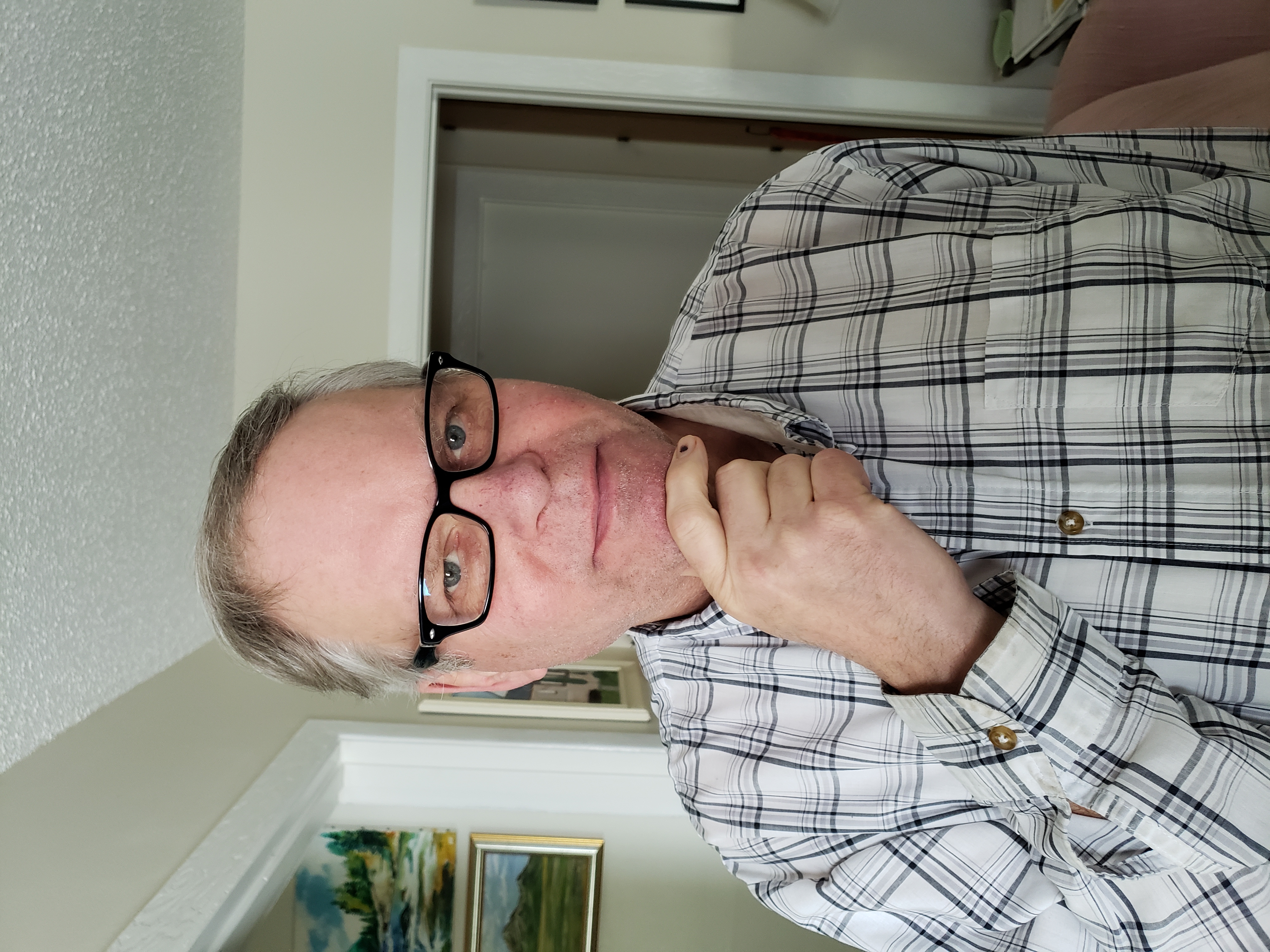 Aditi Garg is an outstanding teacher, environmental organizer, facilitator, and leader. She is an inclusive community builder and brings people together in a time when that is needed more than ever. She gently challenges racism and other forms of discrimination and erasure in effective and engaging ways, through her social media presence and in-person. Aditi works toward goals that fit her values including environmental/outdoor knowledge and builds bridges to bring everyone along.

Aditi has been involved in many organizations including as past president of SaskOutdoors, member of the Saskatoon Environmental Advisory Committee, volunteer and board member with the Saskatoon Symphony, and program consultant for Girl Guides of Canada. As an educator, Aditi has moved from teaching high school to supporting university curriculum development, specifically the internationalization of curriculum. She has an undergraduate degree in Mathematics and French Education from the University of Regina, and a Master of Science in Environment, Culture and Society from the University of Edinburgh. Additionally, Aditi has training from the Climate Reality Project and Next Up Saskatchewan. She has facilitated workshops on the Sustainable Development Goals (SDGs), on goal setting for non-profits, and on math education with the Saskatchewan Teachers’ Federation.

Aditi is generous with her time, often taking on intensive tasks that others shy away from. For the first five months of the pandemic, she did a minute of stairs for each positive COVID case (about 1500 minutes), and encouraged people to follow protocols to reduce risks for all. 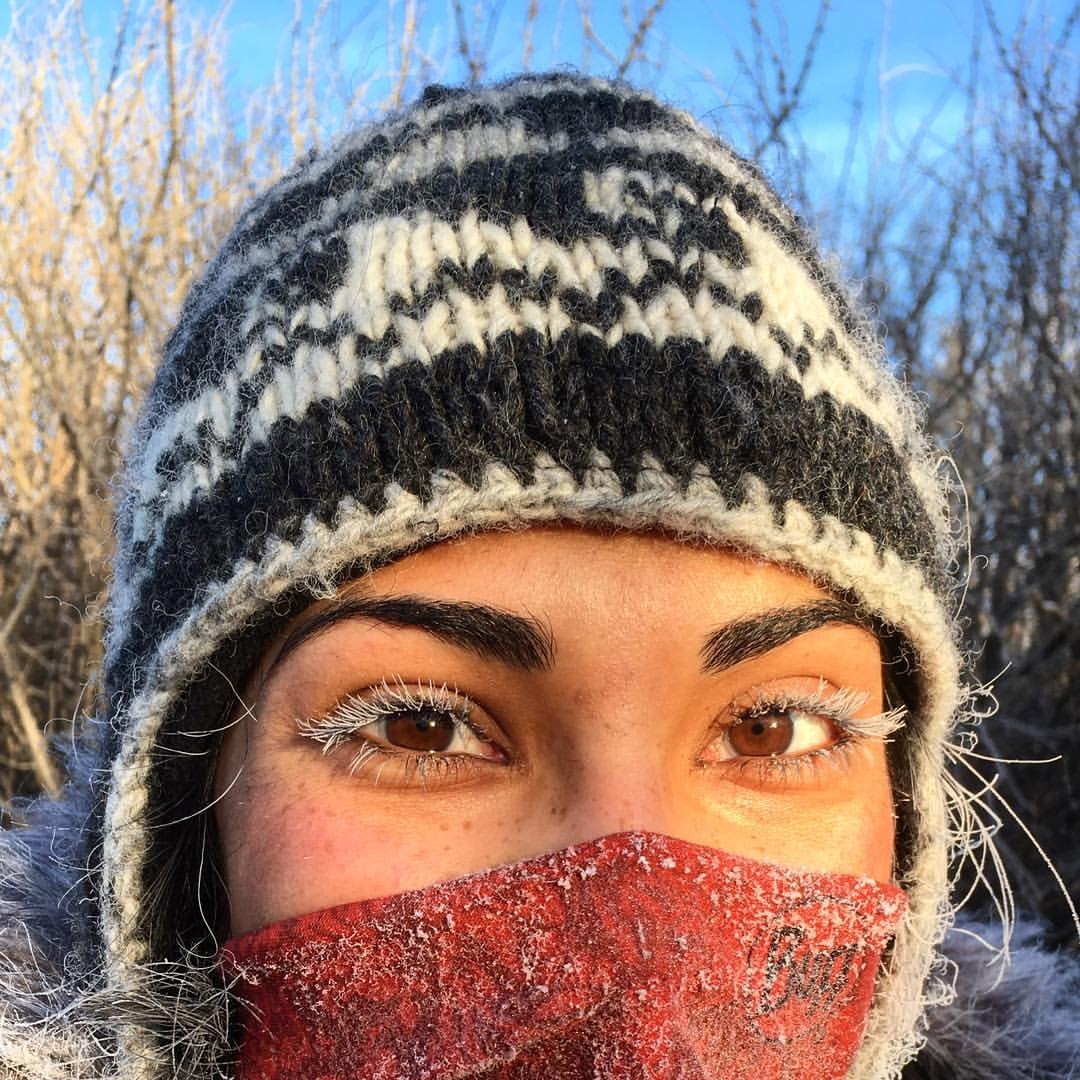 Shayne Lazarowich is a musician, songwriter, internationalist, anti-racist organizer, community enabler, and advocate for multiculturalism and reconciliation. His music reaches deep into your soul, and is a shoutout for peace, harmony, and social justice for all.

Shayne founded Rock Against Racism Sask in 2018 and coordinates multicultural community events that use the power of song and gathering to create change. Shayne has coordinated the work of the Prince Albert Multicultural Council (PAMC) as its Executive Director and worked with the Métis Addiction Council of Saskatchewan Inc. (MACSI) as Director of Communications. He has served as a board member for the Prince Albert and District Chamber of Commerce, as President of the Canadian Mental Health Association (PA Branch), and a board member for the Saskatchewan Association of Immigrant Settlement and Integration Agencies (SAISIA). Shayne’s career includes work with Indigenous Peoples and Newcomers to Canada, and he has been involved in several other organizations, including the Multicultural Council of Saskatchewan and the Prince Albert Diversity-Wise Committee.

Shayne has lived and worked internationally, in various capacities and contexts, for a substantial part of his adult life. His work has taken him to Guatemala for two years, Taiwan for eight years, and more recently, to Nicaragua for three years, working with organizations such as Canada World Youth/Jeunesse Canada Monde and El Instituto de Promoción Humana (INPRHU). Shayne currently resides between Saskatoon, Canada and Estelí, Nicaragua. 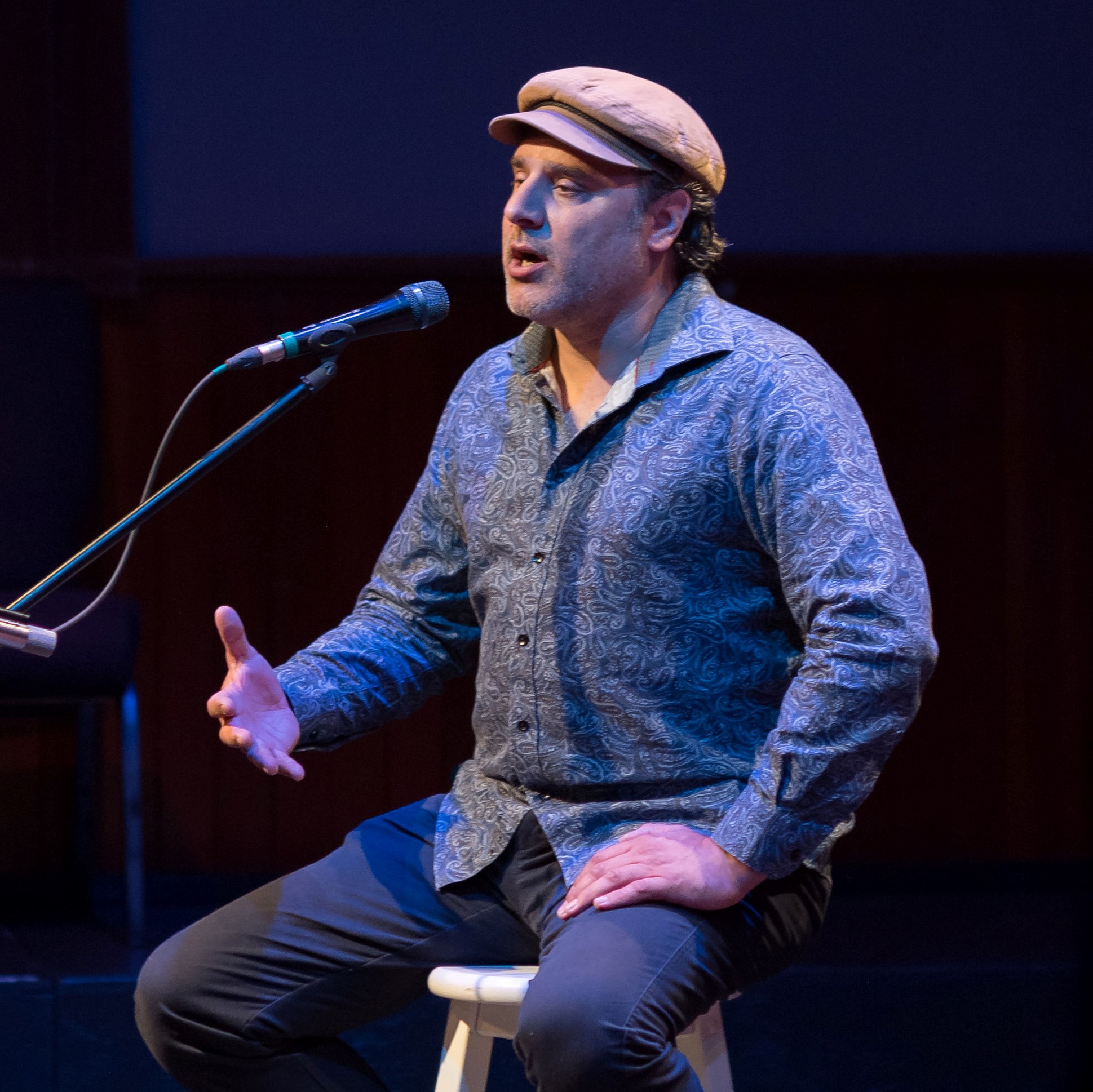