Congratulations to the winner of our 2020 Gender Equality Photo Contest, Alan Jacob! Check out Alan's photo below, and be sure to give them a follow on his Instagram account @addictofthephotoworld for more sweeping content. 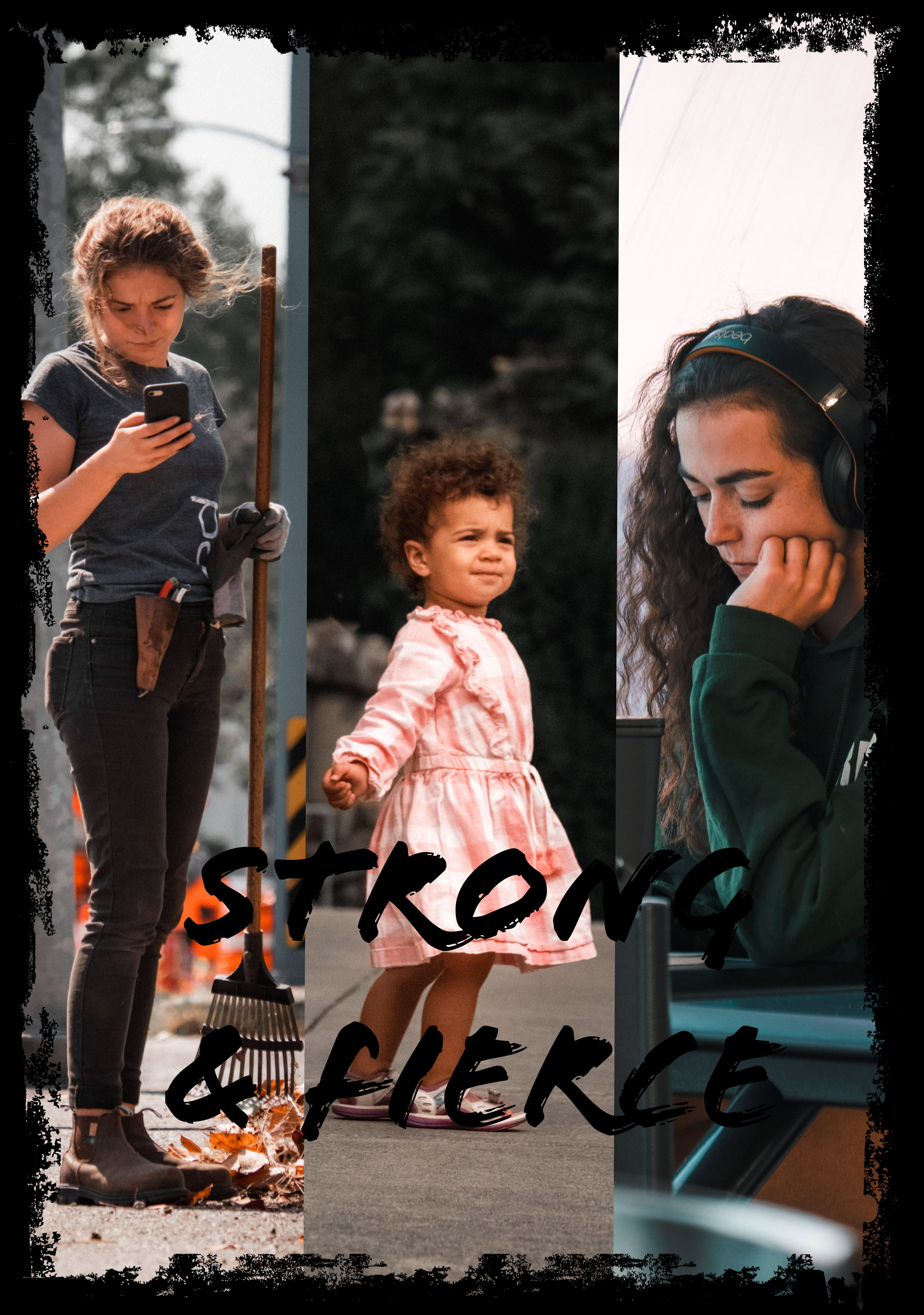 This photo represents the choices that a girl has and the freedom to choose a path for herself that might not have existed in the past. Even though this photo does fully encompass the avenues that have opened for girls, these are certainly the avenues that were not open to girls in the past. Girls were conformed to being homemakers and were not allowed to have education or work jobs that were traditionally meant for men. But in today’s time, this is not the case, at least not in most countries. There are still countries where women are still viewed objectively and do not have the freedom to pursue their dreams of having a career of their own. The main argument that exists for gender inequality is the physical differences between a man and women, but there is still an existing problem of the wage gap in workplaces that require the man and women to do the same job, where physical attributes do not play a part. Intellect should not be discriminated against just based on gender but unfortunately, our society still faces this problem. When we are young, we are told that we can be anything we want, but that comes with an asterisk in many places in the world where certain careers are supposed to be meant for only men and women cannot apparently compete with men. With this photo, I hope to convey the message that you can be anything you want, regardless of your gender and without an asterisk. -  Alan Jacob