A weed is a plant growing where you don’t want it because it competes with the plants you do want for nutrients, sunlight, and water. This isn’t a botanical classification, but a cultural one. For example, while you will find round-leaved mallow on Saskatchewan’s list of “prohibited, noxious, and nuisance weeds”, its leaves are edible and it could be a crop. However, we usually choose to cultivate other leafy greens because they have been bred for more flavour, size, and/or crunch. Weeds, on the other hand, have bred themselves to be as difficult to get rid of as possible.

Weeds have many qualities that make them hard to deal with. Round-leaved mallow seeds can last 125 years in the soil. Purslane can reproduce from plant fragments. Dandelions survive mowing by flowering closer to the ground after mowing and relying on a long taproot to reach moisture in a drought. Redroot pigweed can have 120,000 seeds per plant. My personally most-hated weed, creeping bellflower, combines a number of these qualities with a deep taproot, many seeds, and the ability to root from pieces as well as grow from creeping roots underground. That should not discourage you, however. Perhaps it might even inspire you.

My daughter thinks of weeding like going to battle to protect the plants you want.

Get kids ready for weeding with “Gordon The Garden Gnome in Pop Go The Weeds”
(video by Garden Jumper- Cartoons for Kids)]
https://youtu.be/ZQw75kyo6sg

In my last post, I mentioned that it is easy to tell a weed from a plant if it is not growing in the row you planted. If it is, however, you may need some identification skills. Sask Forage has a site with photos, drawings, and descriptions of particularly nasty weeds, many of which I’ve seen in my yard.

The Manitoba Master Gardener Association has great pictures of weeds in various life stages, so you can identify them when they’re young and also when they flower. The Saskatchewan government has a quite comprehensive list of urban weeds. The drawings are not very clear, but you can google the names to find out more. 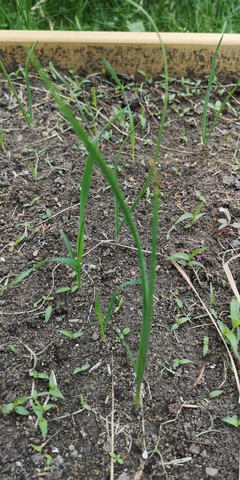 Onion or grass, can you tell?

Once you’ve identified a weed, you can attack. If your soil is loose enough and not too dry, you can simply grasp the weed at the base, right near the soil, and pull it up and out. This may not work if the root is too long, or the weed not yet big enough to grasp; in that case, you may want to dig around the base of the weed. My favourite tool for hand-weeding is a dandelion digger. This is great for deep roots, small spaces, and weeds close to other plants and allows you to get the whole plant out. If you have longer rows, there’s nothing like a long-handled hoe to do the job quickly – pull it through the soil between the rows in short strokes and it either slices the roots of the plants or uproots them and exposes them.

Sometimes, I leave weeds on the soil near where I pull them, to serve as mulch. This only works if the weeds a) haven’t flowered yet and b) aren’t the type that would re-root or re-grow from pieces. Speaking of mulch, however, it is a great weed suppressant as well as helping with water retention.

Why can’t you just use chemicals on your weeds? Well, you can, but I won’t be able to advise you because I don’t use them. Broad-spectrum pesticides often have negative effects on other living things such as insects or amphibians and sometimes even other plants that you may not have wanted to target. Effects of pesticides on human health after consuming sprayed vegetables may not be significant, but there are certainly a lot of studies showing increased rates of cancers and other illnesses among fieldworkers who work daily with crops that are sprayed with pesticide. I feel that it is best to avoid them – and get a bit of extra exercise through weeding. In a yard the size of the one I have, this can be an all-summer workout, and into the fall – especially when, as happened this spring, I get a load of topsoil for my garden that was filled, unknown to me, with grass seed. Which brings me to my last point:

Don’t despair if the weeds get ahead of you! There are days when all I have time for is pulling off the flowering heads of weeds that have been let go too long, in hopes of suppressing them a bit. In the end, you don’t have to be a perfectionist. In fact, in England 500 years ago, gardeners would often let the weeds flourish. The plants that out-compete them will be hardy indeed! 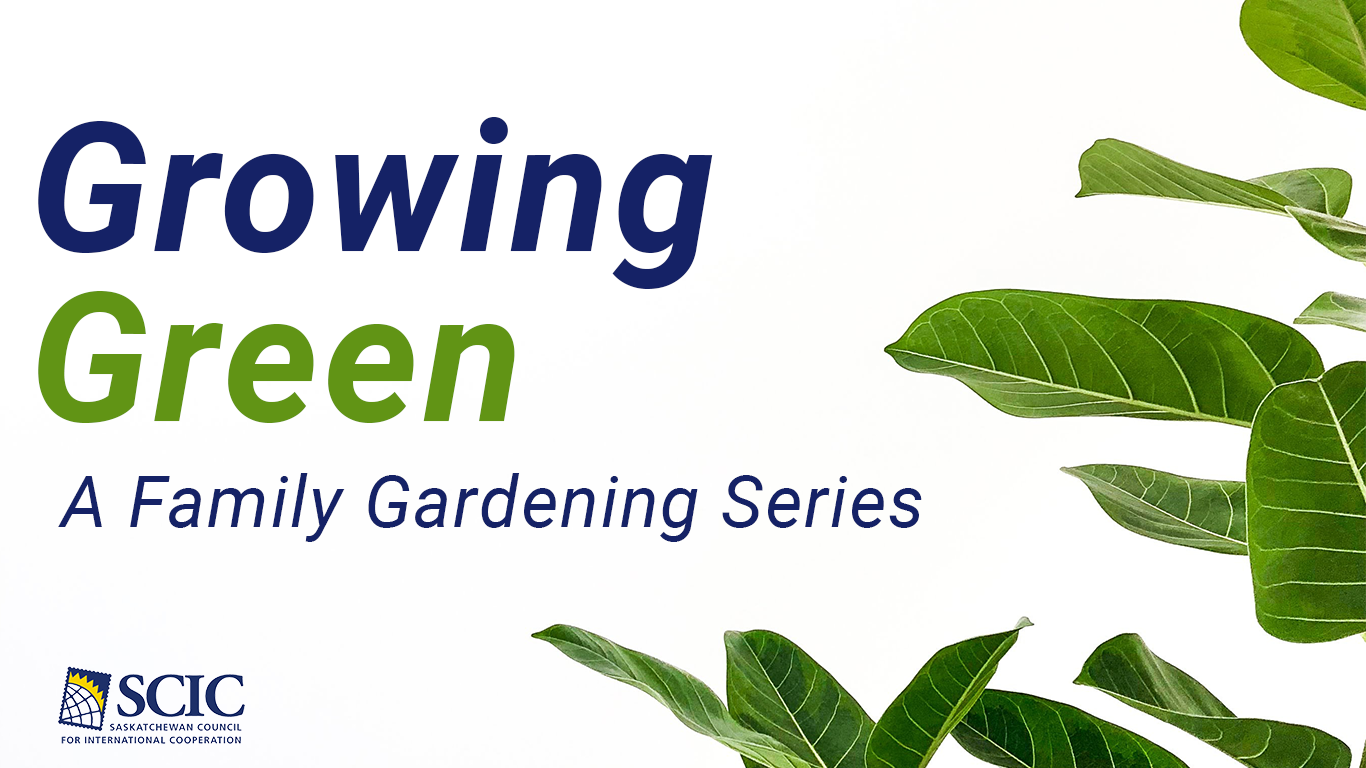