More likely to be affected by poverty and inequality, women also face limited access to affordable child care and housing, social support programs as well as being underserved by gaps in Canada’s health care system.

Women are also more likely to be affected by gender-based violence including physical, verbal and emotional abuse, as well as sexual exploitation, trafficking, assault and intimate partner violence.

Women face barriers to education, employment and equal pay, as well as a legal recourse, representation, and access to both resources and decision-making power, as women are underrepresented at all levels of government, in boardrooms and in executive positions.

Because of these structural and systemic factors, the Government of Canada has declared the fourth week in September as “Gender Equality Week”, and SCIC is taking this opportunity to celebrate the vital contributions of women and those who identify as women, not only because equality is a human right, but also because, #everyonebenefits!

How to Get Involved

Gender Equality Through Your Eyes - A Photo Contest

Now in its third year, Gender Equality Week highlights and brings awareness to the inequalities experienced by women, men and people of all gender identities. It also celebrates Canada's accomplishments and advances to date.

Show us, through a photograph, what gender equality means to you. Then in 250 words or less tell us why your photo is a representation of gender equality. 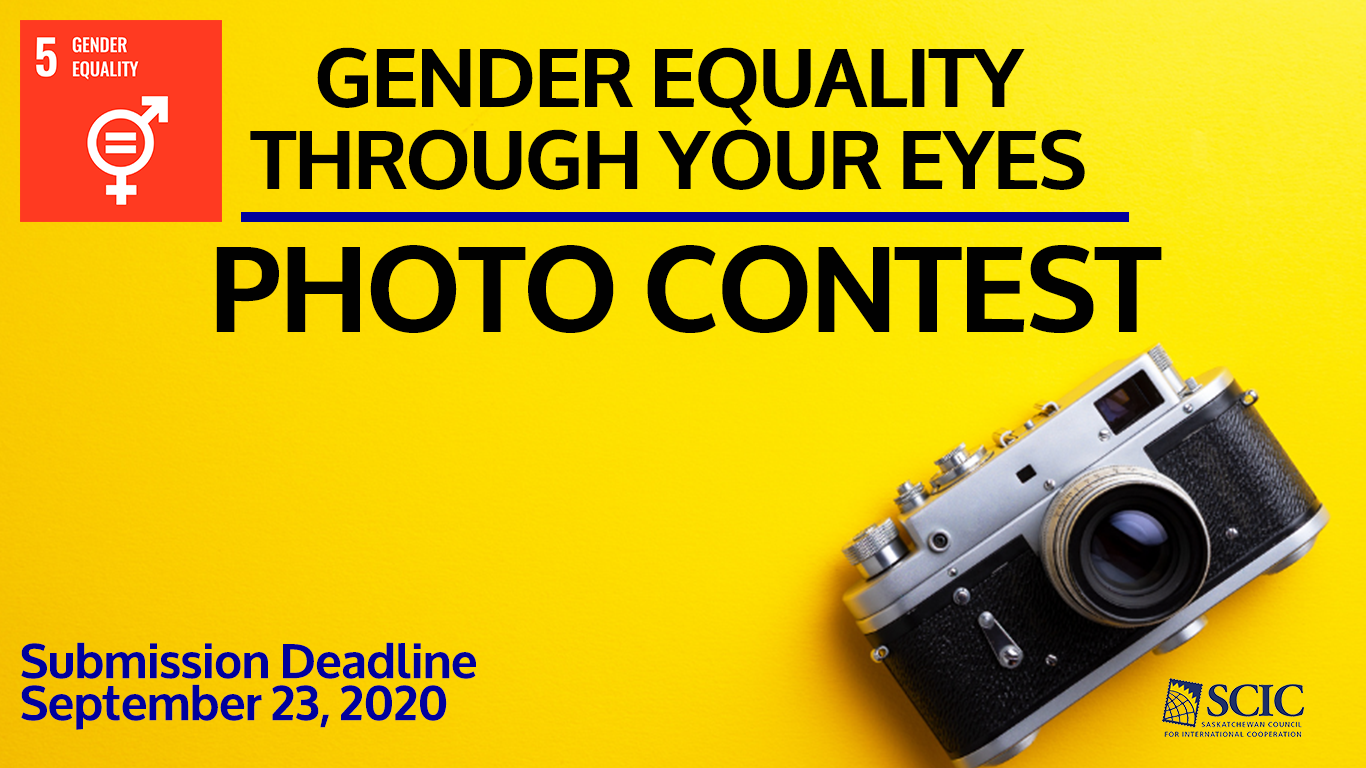 Gender Equality Week 2020 meets us embracing a new normal with realities of gender disparity felt throughout the pandemic. The burden of economic and social responsibilities are forcing women out of the workplace even as the world acknowledges the shadow pandemic of gender-based violence.

On Monday, September 21st at 6:00 PM, SCIC is hosting "Intersectionality: Exploring Barriers to Gender Equality", a discussion with award-winning author Samra Zafar on the challenges being faced by women. Together, we can explore ways to move forward to achieve Gender Equality. Register through our Eventbrite page here! 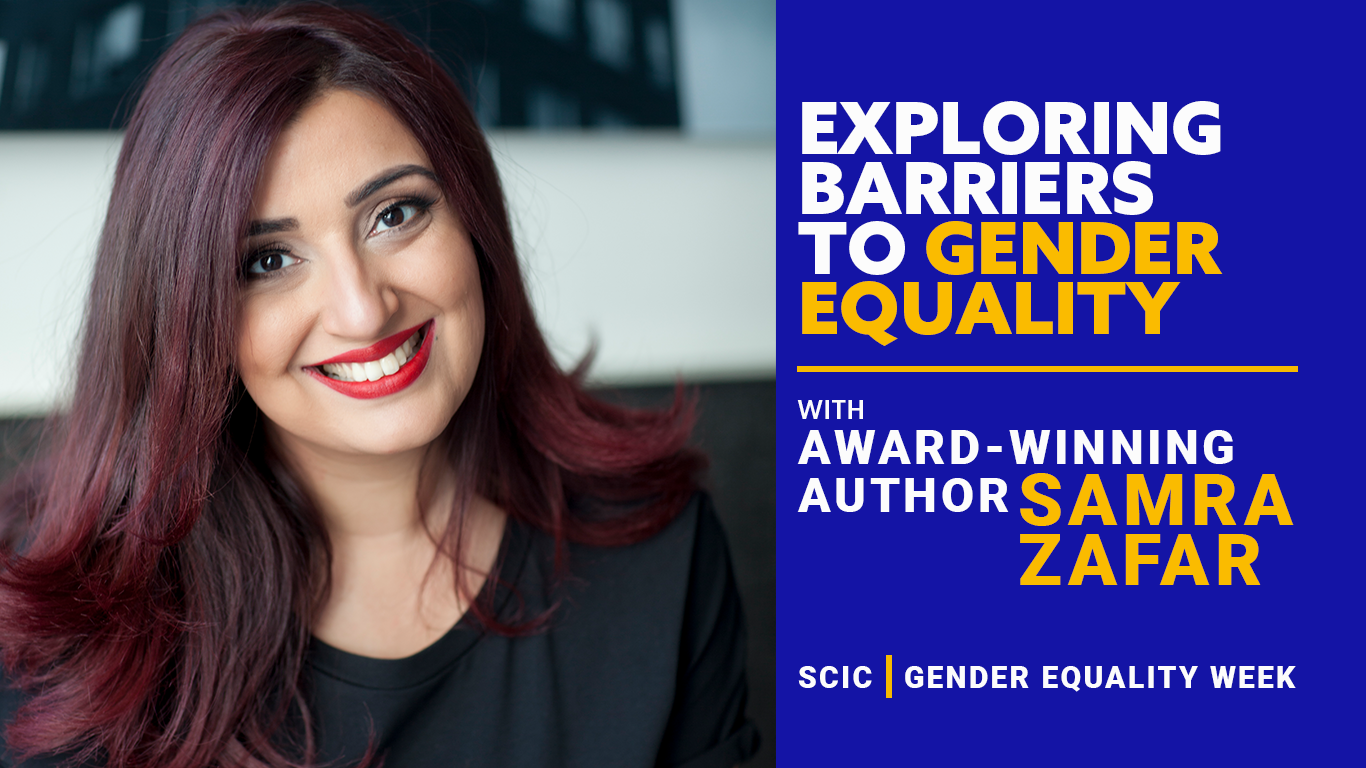 Overcoming the COVID Bias: A Lunch and Learn with the YWCA on their Feminist Economic Recovery Plan for Canada

"Women have also borne the brunt of economic losses. Within Canada, in March 2020, women represented 70% of all job losses in the core demographic aged 25 to 54 years. 1 in 5 women workers lost their jobs or the majority of their hours in February and March.” ~ YWCA

To register for the event, click here, and learn more about the YWCA’s Feminist Economic Recovery Plan here! 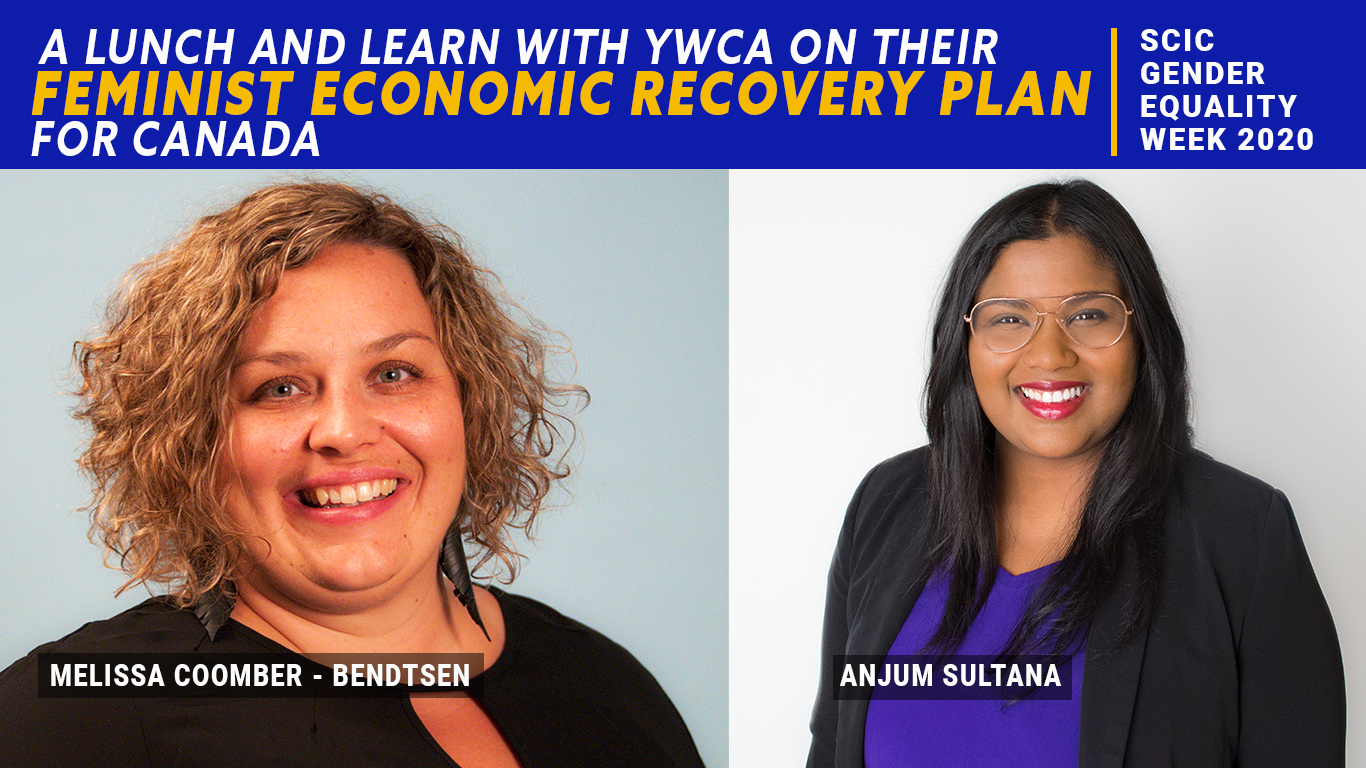 Feminists: What Were They Thinking? A Documentary Discussion

Join us on Wednesday, September 23rd at 6:00 pm for our Documentary Discussion on the Netflix film, Feminists: What Were They Thinking?

This 2018 documentary film directed by Johanna Demetrakas and starring Laurie Anderson, Phyllis Chesler and Judy Chicago among others talk about shedding society’s restrictions, embracing their humanity, and altering the world. Now they speak to the next generation. Register through our Eventbrite page here! 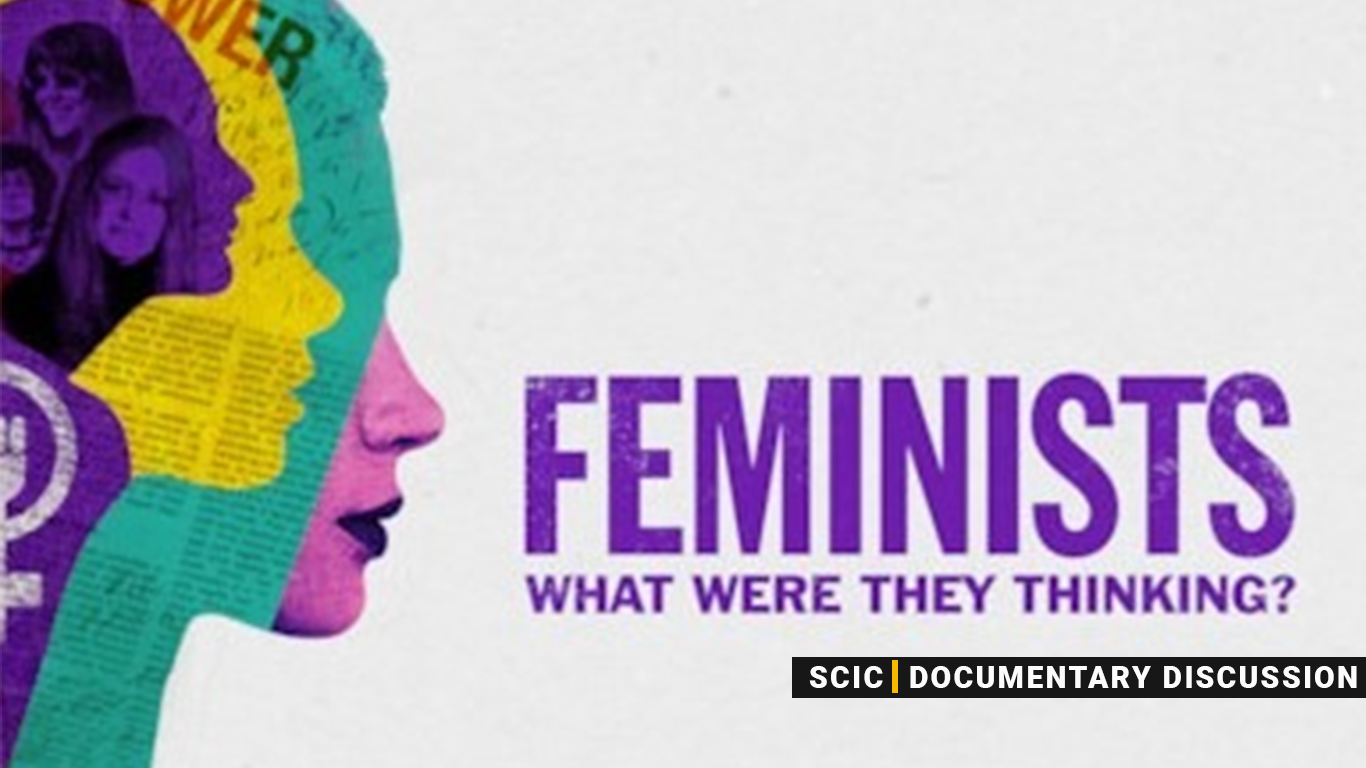 [email protected] is a project launched in 2007 by the Ontario Teachers’ Federation (OTF) and the Centre ontarien de prévention des agressions (COPA). Their website offers teaching resources, including lesson plans, on Gender Equality.

Check out these resources to supplement your teaching of Gender Equity in the classroom: