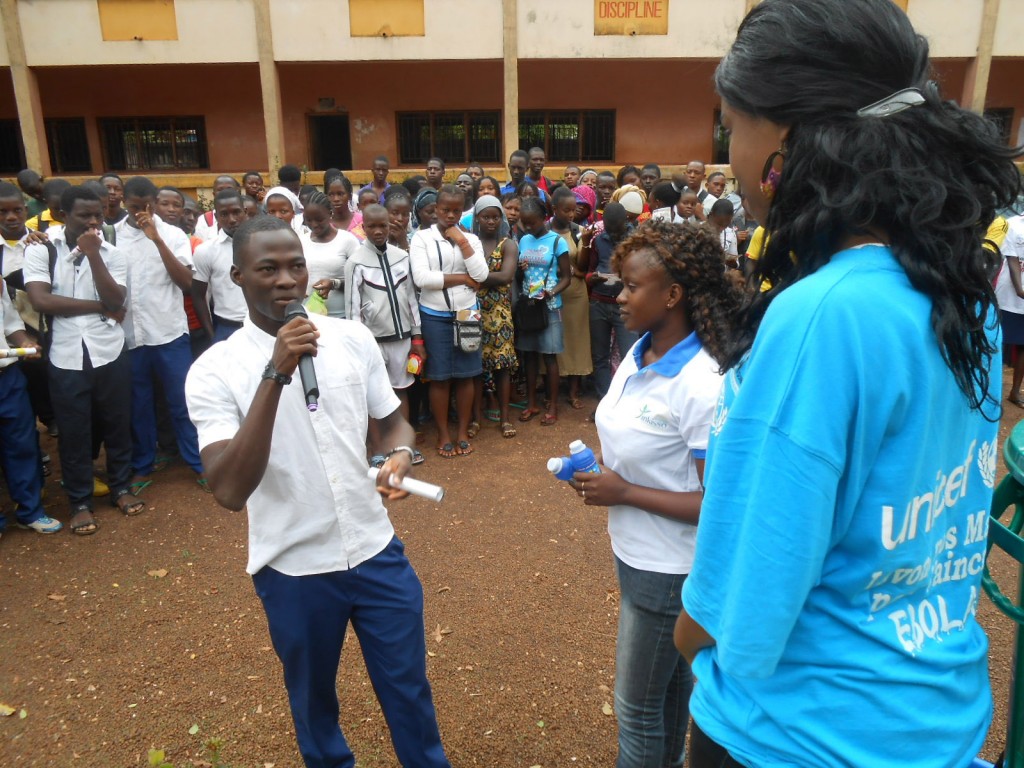 The devastating spread of Ebola throughout West Africa has reached emergency status. The current outbreak, which began in early 2014, has claimed the lives of 8,219 people at the time of writing. Thanks to coordinated efforts in the three most affected countries – Sierra Leone, Guinea, and Liberia – there are signs that new infections may finally be starting to slow. However, the urgent need for action remains. While we continue to rally support for the work yet to be done, we also look to see what lessons can be drawn from such senseless loss.

The rapid spread of the Ebola outbreak created a public health emergency. For the first time, an appeal for funding for a disease-related emergency was made to the Saskatchewan Emergency Assistance Program, administered by SCIC. The funding has been distributed to support UNICEF Canada and their partners in West Africa where the outbreak has severely impacted already fragile medical systems. In addition to front-line care for Ebola treatment and prevention, they are also working to restore general health and nutrition services, to reconnect separated children with their families, and to provide education and psychological support.

The Ebola epidemic shows us the common thread between all emergencies and natural disasters – that those living in poverty are most severely affected. Ebola can be treated somewhat easily with basic medical care, such as rehydration, but the underfunded and understaffed medical systems in West Africa were quickly overrun by the spread of this infectious disease. Poverty, caused by the lack of necessary investments in infrastructure, basic health and sanitation, education, and access to rights, left already vulnerable people even more vulnerable. 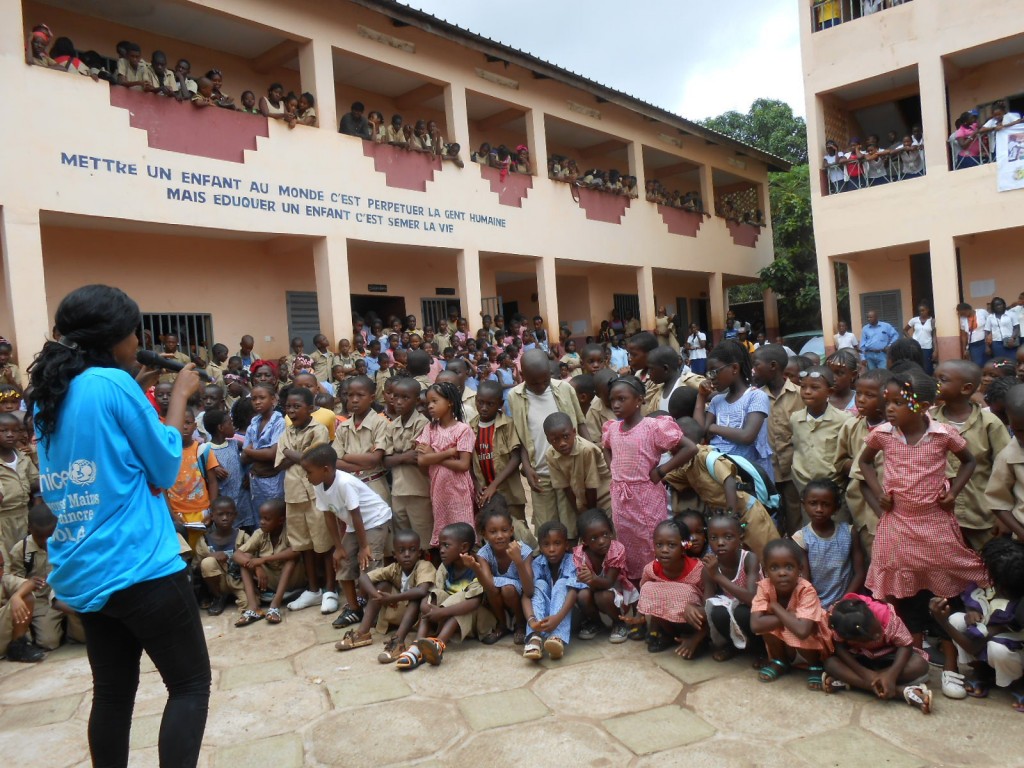 For SCIC, the Ebola epidemic also highlights that some of the most important development work is done when the cameras leave, often with the least amount of attention or resources. This long-term work focused on addressing the root causes of poverty helps to create strong communities, as citizens have increased access to their basic needs and human rights. As we speak, many of our members are on the ground delivering this important work alongside their local partners.

But perhaps most of all, what this tragedy teaches us here in Saskatchewan is that our work to provide education about global issues and racism is as important as ever. Eventually, the world’s response demonstrated the best in humanity, as countries sent millions of dollars and hundreds of volunteers. But it also showed the worst in us. The media frenzy that followed the outbreak increased fears that Ebola would spread to North America. Delays in emergency funding slowed response times on the ground. The death toll in poor countries continued to rise due to of a lack of basic health care, while Ebola-preparedness plans were developed for the already strong hospitals here in Canada, where an outbreak was unlikely. Plans to ban travel from West Africa were discussed as some North Americans turned fearful and racist, dividing our communities and suggesting that this was an “African” problem.

Education for global citizenship helps us to understand that we are all impacted, regardless of how far away we may feel. It helps to us understand our responsibilities to one another as humans who share in common struggles. It helps us to look to the root causes of poverty, rather than addressing only the symptoms. By doing this, we can move closer to a truly global understanding of our common humanity.